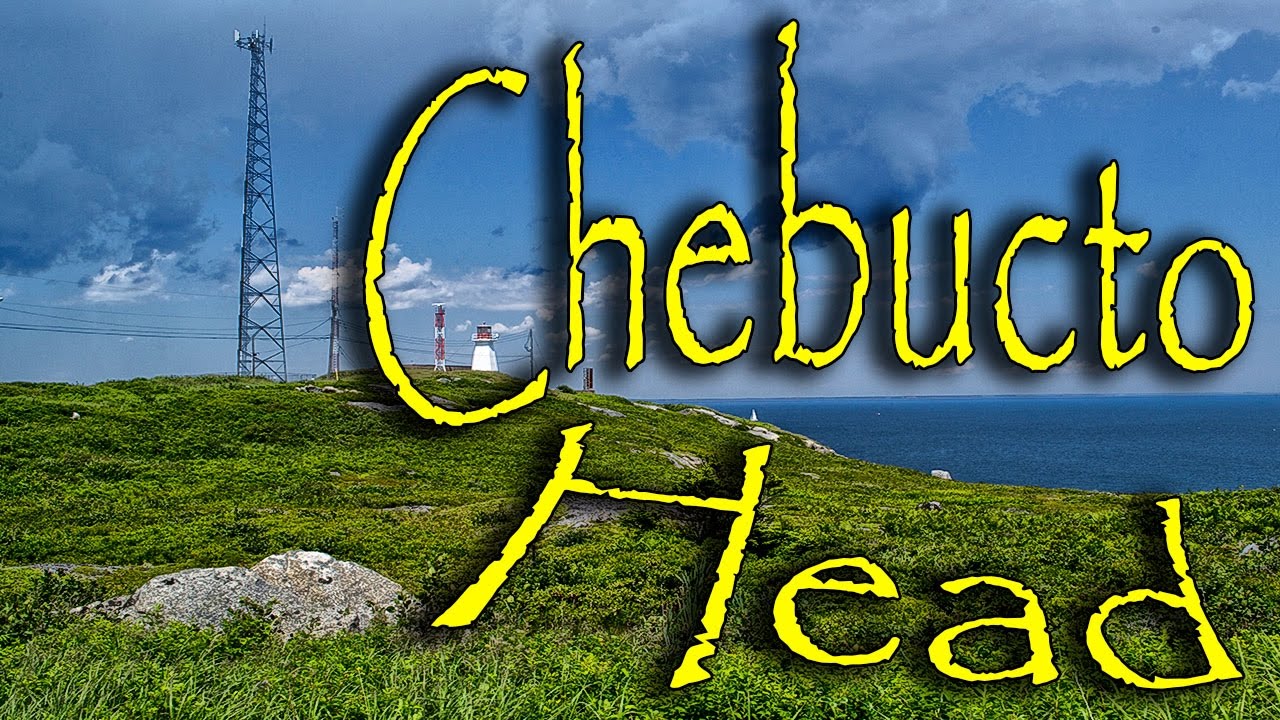 A half-hour drive from Halifax lies a lesser-known lighthouse and coastal view.  Chebucto Head offers many of the same features as Peggy’s Cove, but with much less tourist traffic, and far less friendly access (the access road was left in disrepair and you now must park at the gate).  It is also part of the larger 370 hectares Duncan’s Cove nature reserve.

Just beyond the mouth of Halifax Harbor, Chebucto Head has a broad view of the open ocean and city of Halifax alike.  The lighthouse is perched high atop a steep cliff popular with the local climbing community.  The coastal barrens landscape combined with the lighthouse makes the area easy to navigate. The lighthouse was first lit in 1872 and continues to this day to guide ships from their journey across the Atlantic Ocean.  Next to the lighthouse is the remains of a WW2-era concrete fortification which was equipped with searchlights and naval guns.  It functioned as a defense of Halifax Harbor from German U-Boats and surface raiders. A huge fog horn in the parking lot area still functions (beware the loudest sound you will ever hear).

Chebucto Head is an ideal trip for those looking for a pleasant coastal drive and a destination that is off the beaten track.  During the day you’ll have a great vantage point to see the busy shipping traffic coming in and out of Halifax Harbour.  At night it has a reputation as a lovers lane, but it’s a great spot to see the city lights under the dark, star gazing sky.

Chebucto Head, as well as the adjacent Duncan’s Cove hiking trail, is part of a large nature reserve, so tread lightly and follow the Leave No Trace principles.